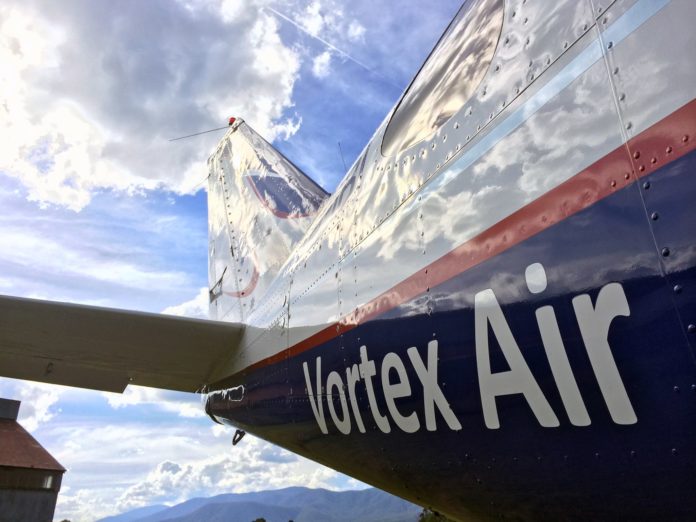 Over in Australia, A Vortex Air pilot is being investigated. The reason? The pilot fell asleep while flying a Aircraft! Luckily there were no passengers on-board. The pilot has not been identified yet, and was the only person aboard aircraft which is a twin-propeller Piper PA-31 Navajo Chieftain.

The pilot “unintentionally fell asleep while in command of the aircraft,” the Melbourne-based airline said. 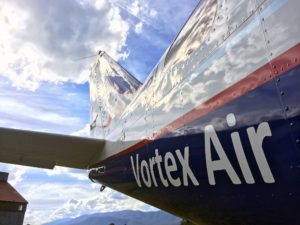 “The issue became apparent when air traffic control was unable to contact the pilot in-flight, and the aircraft traveled past the intended destination point while operating on autopilot,” the statement said.

Air traffic control recordings showed several radio calls were made to the unresponsive pilot, The Australian newspaper reported. The aircraft fortunately was on autopilot thus saving it from any fatal incident before it landed safely on King Island.

The airline said that the pilot recently was handling some personal issues, and just recently returned back to duties after being up the previous nights handling them.

With this incident that happened, it makes us realize why its always important to have a co-pilot. This incident’s pilot was flying his aircraft all by himself. If he had a co-pilot with him, the co-pilot would be present to wake him up or take control of the aircraft.

Perhaps more strict checks should be made on aircraft crew to ensure that they are well enough to handle the aircraft. Imagine if the entire flight crew didn’t have proper rest before coming on board. If the entire crew was under fatigue, it would not only endanger the life of the crew and passengers on board, the aircraft could have crashed into a populated area causing much more damage.

We are relived to hear that no major incident happened due to this flight.